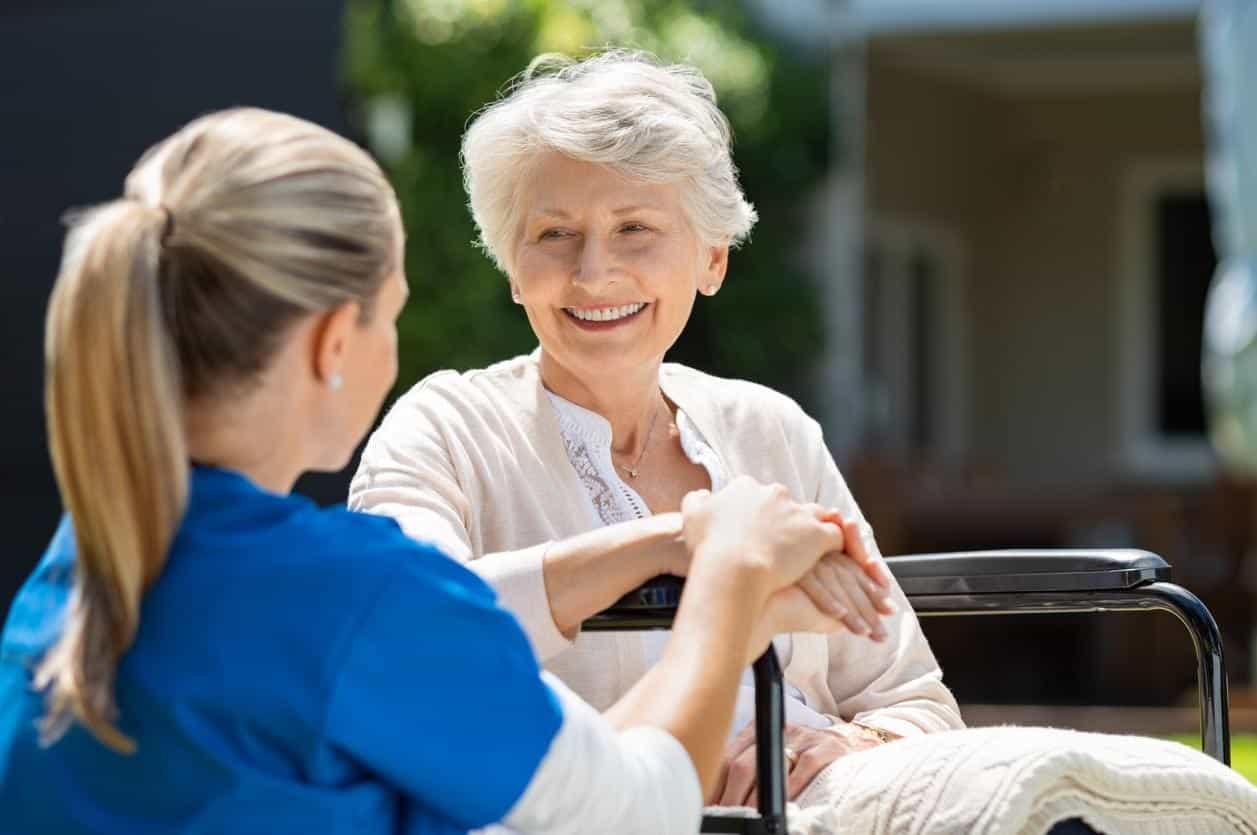 In a traditional nursing home setting the residents consider themselves weak and intimidated. This is especially when they encounter an unwanted behavior from the staff.

Now you may wonder the factor responsible for this approach. Well, the answer is, since these residents feel weak as well as intimidated from the staff, the latter in turn go on to taking advantage of the same and go on to exploiting them.

In places like Los Angeles alone as per a report by the CNN residents in close to around 1000 nursing homes have been silent witnesses of this heinous crime and very few have reported on the same.

So now the main question arises. What does nursing home abuse entail?

Here’s talking about the same below.

All You Should Know about Nursing Home Abuse

Often due to some or the other factor when a loved one becomes incapable of taking care of themselves and a member of the family is unable to be present to take care of them, in that situation they have no other choice than to send them over to the nursing home.

Walking into the premises of the nursing home the member is promised care for their loved one. However, the promise is very often kept. In other words, the elderly are subjected to one or the other kind of abuse.

Here are the different kinds of abuse listed below.

As suggested above, those who enter the premises of the nursing home are often incapable to look after themselves. This in turn results in them getting targeted by the predators that is to say the staff. Especially those suffering from Alzheimer’s and dementia become targeted more. This is because they are unable to create awareness about their despicable condition among their family members.

Due to situations like staff getting lowered or lax hiring processes the residents of the nursing home in turn become subject to incompetent medical practices. Some of these practices include failing to give the medicine on time or having them skipped or even worse, getting the residents overmedicated with antipsychotics as well as drugs and sedatives.

Nursing home residents in Los Angeles often are subject to verbal and emotional abuse. This happens as a result of lax hiring processes. As a result, the resident become witness to depression, they start losing their appetite and even start experiencing excessive mood changes.

Nursing homes in Los Angeles have been witness to residents becoming prey to bruises and body injuries. These injuries include abuses, swells around the neck, or burns that have been caused by the staff as a form of punishment or neglect. Now you may wonder how? Say for example, the resident in the nursing home suffers from dementia etc. They in turn are obviously incapable to look after themselves and in a situation of the staff being incompetent, the residents thereupon become subject to these burns, bruises and body injuries, to name a few.

Thus to protect the safety and security of the residents of these nursing homes, we have nursing home abuse attorney in Los Angeles and nursing home abuse lawyer respectively. They in turn get appointed by the family of the subject thereby ensuring their legal grievances getting addressed and the defaulter being brought to justice.

Before filing a lawsuit against the nursing home with the Nursing Home Abuse Attorney in Los Angeles it is essential to maintain that the resident resided there itself. However in a situation where the subject may have passed away the immediate family members can file a lawsuit on behalf of them (deceased).

Lack of Proper Care and Assistance

Lack of proper care and assistance is termed as negligence. In a situation where the resident may have been subject to improper care as well as assistance a lawsuit may be filed with the nursing home abuse lawyer in Los Angeles.