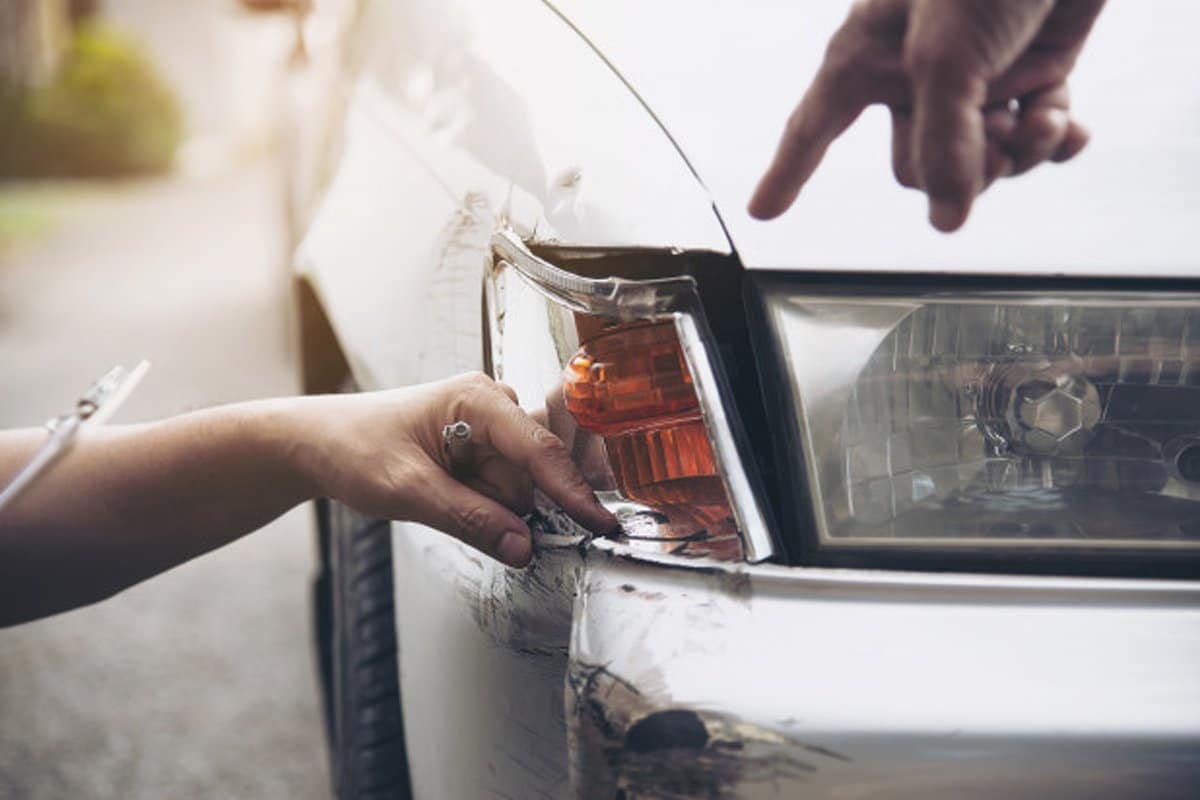 California is one of the best driving destinations in the country, if not the entire world. There are long stretches of open highway with plenty of great, iconic sights to see along the way. From the famous Pacific Coast Highway and Route 66 to lesser-known highlights like Tioga Pass and Highway 395, there is a lot to enjoy on the roads of California. Far less enjoyable, but unfortunately common, are the car accidents suffered by drivers on California’s roads every year. Since California is such a driving-focused state, a lot of car accidents happen on the state’s roads annually, many of them fatal.

However, the victims of car accidents that were caused by another driver are eligible to receive compensation from the insurance company of the at-fault driver. That compensation should cover all of the expenses caused by the accident, like medical bills, repair or replacement expenses for their damaged vehicle, lost wages if the accident victim is unable to work while they recover, pain and suffering, and more. However, the accident victim will need the help of an experienced car accident attorney to help them.

Kirakosian Law is a personal injury law firm that has been helping California residents from all over the state with their car accident cases for years. We have the knowledge, experience, and expertise needed to succeed, and we will use it to help you succeed as well. We will help you with every part of your car accident case, from filing your injury claim, to calculate all of your expenses, to negotiating with the insurance company of the at-fault driver to make sure that they offer you a fair settlement. So contact Kirakosian Law for a free case evaluation and to get the best chance of getting the compensation you deserve.

Car accident data is collected by many different organizations across the country, including the California Office of Traffic Safety, which is where these statistics are taken from. Most of the statistics are from 2018, which saw a drop of 8.3% in the overall number of traffic fatalities from the previous year. However, in 2020, California was still in the top five states with the highest number of traffic fatalities, which are among the main causes of death in the state. In 2018, California had a car accident fatality rate of 9 per 100,000 people, which is about 36,500 fatalities during that year. Those deaths are from roughly 33,654 fatal accidents in 2018.

In 2018, some of those deaths were caused by drunk drivers; specifically, 1,069 people died as a result of intoxication. In fact, 42% of all drivers involved in traffic fatalities in 2018 tested positive for legal or illegal drugs. In Los Angeles, there were 92,020 car accident injuries and fatalities in 2017, and 7,271 of them were caused by drunk drivers. Of course, drivers are not the only ones in danger from car accidents: 155 cyclists were killed in 2018, which is an increase of 10 from the previous year. Car accidents were also the reason why 893 pedestrians died in 2018.

Motorcyclists also face danger on the streets of California, but there was a 15.57% decrease in motorcycle rider fatalities from 2017 to 2018. Nonetheless, thousands of motorcyclists still get injured each year in traffic accidents.

The Causes of California Car Accidents

Distracted Driving – Whether it is texting while driving, personal grooming, talking to a passenger, or something else, a distracted driver can be a danger to other people on the road.

Driving While Intoxicated – A driver who is under the influence of alcohol or drugs will have poor judgment and slower reaction times, both of which could lead to the driver causing an accident.

Fatigued Driving – Driving while tired is nearly as bad as driving drunk because the driver could drift off into unconsciousness. That means they are not maintaining control of their vehicle, which could result in a crash.

Speeding – Many drivers feel the need to go as fast as they can when the roads are clear, but they could end up losing control of their vehicle and cause an accident.

Aggressive Driving – Drivers who aggressively overtake other vehicles ignore traffic signs, and tailgate drivers ahead of them can end up causing accidents because of their reckless actions.

Contact KIrakosian Law If You Were in a California Car Accident

No matter the cause of the car accident, as long as it was not your fault, we can give you the help you need to take care of your expenses. We do not see drivers as just statistics because we know that every driver has a life that can be upended by a car accident. It could cause a disruption in their finances because they will have to worry about medical bills and repair costs for their vehicle. Their injuries could lead to pain and suffering and psychological problems, which could affect their mental health.