A car accident in San Rafael within Marin county has left two injured as a car veered off the road and tumbled down a cliff. Tuesday at 5:15pm a car with at least 3 passengers went off the cliff along North San Pedro Road near China Camp State Park.

Following the accident, it seems as if the driver may have fled as he was nowhere to be found on the scene. Besides the two passengers, one of which was seriously injured, a third person also suffered significant injury.

After noticing the car accident, a passerby attempted to provide assistance only to fall off the cliff and hurt themselves significantly. The Marine County Sheriff’s Department along with local firefighters assisted in the extraction of the victims and delivery to a local hospital.

How often do cars go off of cliffs in car accidents?

The unfortunate reality of car accidents in California is that many are so severe they result in cars going off of cliffs. This is especially the case with head-on collisions, rollover accidents, or when a driver loses control of his vehicle at high speeds.

Statistics show that over 300 car accidents happen each year in San Francisco alone where people go off the road and end up on hillsides or in ravines. California has had numerous fatal car accidents resulting from people going off cliffs. 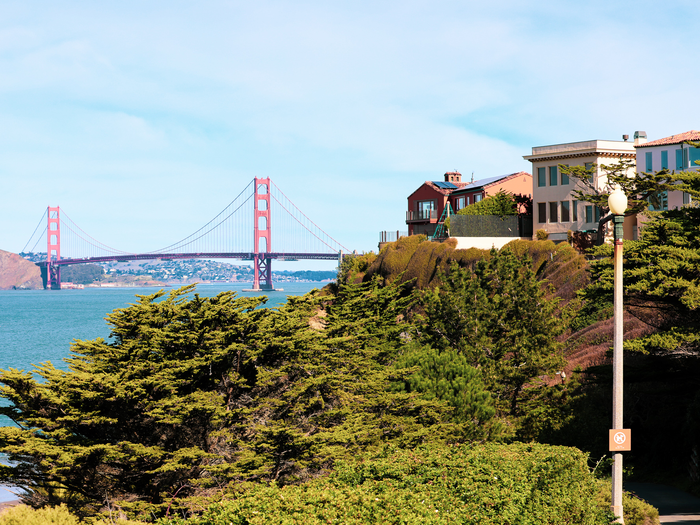 What are some of the most common results when a car goes off a cliff?

Of course, since cars are usually severely damaged when they go off of cliffs it is assumed that any person within the vehicle will suffer serious injury. However, even in cases where the car doesn’t go off of a cliff, when someone is ejected from the vehicle, it is likely that they will experience traumatic brain injuries or death.

How can I avoid going off of cliffs?

To prevent you from going off the road and ending up on a ledge, you should avoid being distracted while driving. This means that you shouldn’t be texting, changing radio stations or applying makeup if you are behind the wheel.

Another way to prevent yourself from going off cliffs is to obey the speed laws in California . If you are speeding around a turn for example, it will be nearly impossible to stop your vehicle in time if something suddenly appears in front of you.

If you are not the driver but are simply a passenger, make sure to wear your seat belt at all times. If you are not buckled up, it is possible that your momentum could cause you to get ejected from the car in the event that you go off a cliff.