A vehicle slammed into a tree on Winding Way near Minnesota Avenue in California early Christmas morning, injuring one person and killing another. The single car collision happened around 2 a.m.

The vehicle was crushed against a tree just off the road, according to photographs of the accident. One person died in the collision, which required a “major extrication” according to Metro Fire. No other information is available at the time of this blog regarding the car accident.

Metro Fire Tweeted, “Metro Fire responded to a solo vehicle accident requiring major extrication. 1 person was pronounced deceased, another was transported with injuries. Our hearts and thoughts go to the family and friends of those involved in the incident. Please slow down and drive with caution!” 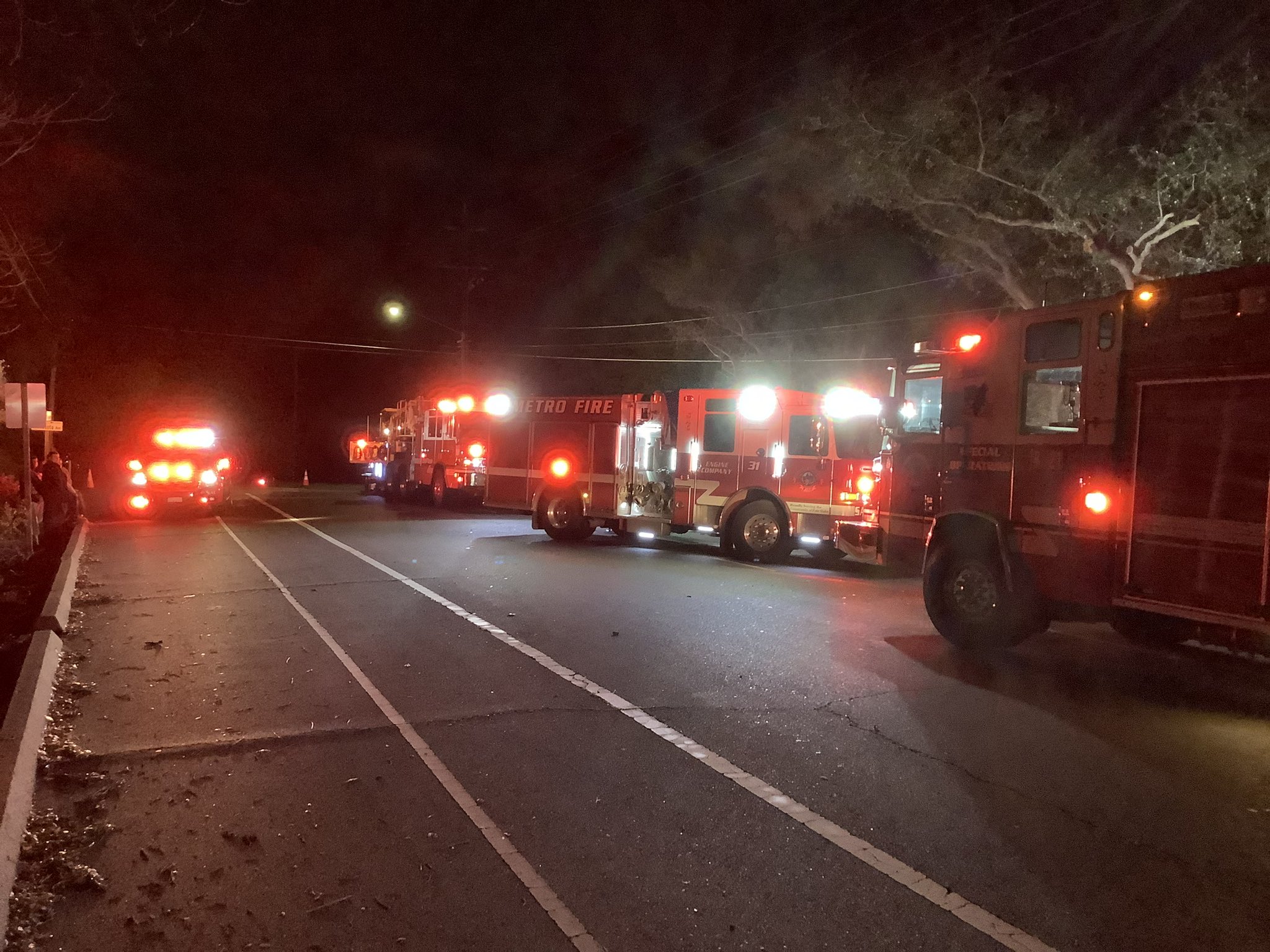 Car accidents around Christmas account for nearly 2,000 fatalities and more than 41, 000 injuries.

A recent survey shows that 77% of drivers discussed stated that they would drive faster during the holidays to get where they were going more quickly.  The same survey showed that 39% of the people had some sort of impairment during their commute which included medications, alcohol or drowsiness.

A study by CarInsuranceComparison.com concluded that statistically speaking your chances of surviving a car accident are higher if you travel during odd hours instead of peak hours.  Peak times tend to have twice as many accidents per mile driven with an increased number of fatal crashes occurring between 5 p.m. and 6 p.m..

Car Insurance Comparison also reported that in the month of December, the number one day for car accidents was on Christmas Eve followed by New Year’s Day.

Christmas Accident Statistics According to KidsAndCars.org