Hundreds of people in California are coming together to support a 2-year-old Mariposa boy who was recently orphaned after two events. Thousands of dollars have been raised for the child’s future as a result of the rally.

On Tuesday, news of the youngster’s tragic fate sparked a flood of goodwill and support throughout California. As of Wednesday afternoon, more than $61,000 had been raised through the GoFundMe for “Baby Drew,” which was set up shortly after the car accident. More than 900 contributors made donations ranging from $5 to $5,000.

Trujillo was a veteran Emergency Medical Technician (EMT) for several ambulance operations. Many of the contributions have come from former coworkers, paramedics, and concerned neighbors, friends, and members of the community.

Three others were injured in the Sunday morning accident outside Yosemite National Park. The vehicle slammed into a tree along Highway 41 during a holiday excursion to see the new snow day after Christmas, injuring Trujillo’s partner and her two children, who had “mild to severe injuries.” This week, family members said that the woman and her children had been discharged from the hospital.

The cause of the accident was still being investigated on Wednesday. Family members have suggested that Trujillo swerved to miss another car on the road, but California Highway Patrol investigators said they do not believe any other vehicles were involved. Officers at the scene told authorities that, according to their preliminary information, all six people in the vehicle appeared to be asleep

Weather related car accidents caused by hazardous conditions such as snow, sleet, and rain claim hundreds of lives across the country each year. Snow car accident statistics show that the first winter snowstorm accounts for nearly half of all weather-related auto fatalities in the United States, with more than 400 people dying as a result of snow-related accidents. Trucks only magnify the danger to car accidents and can increase the cost behind the event as their weight and size adds to the hazard significantly

Police said that their preliminary investigation suggested that Trujillo was traveling erratically at approximately 4:00 AM on Christmas Day when he veered off the road which is in line with statistics showing that conditions, time, and seasons seriously impact car accidents. 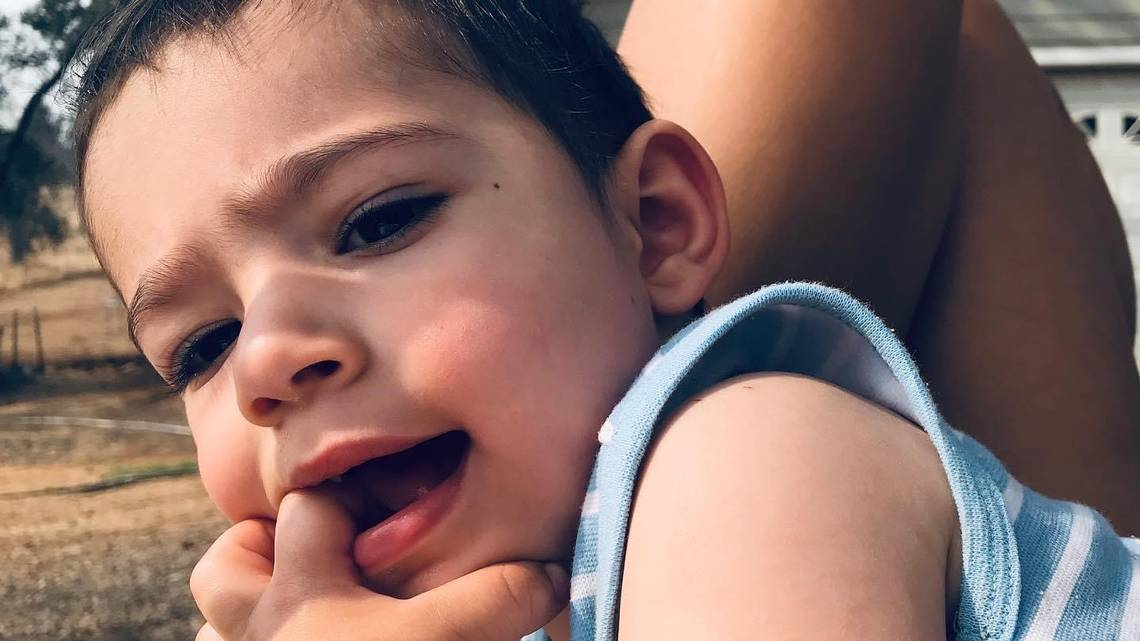